When Michael Bublé Came "Home" to a Hit 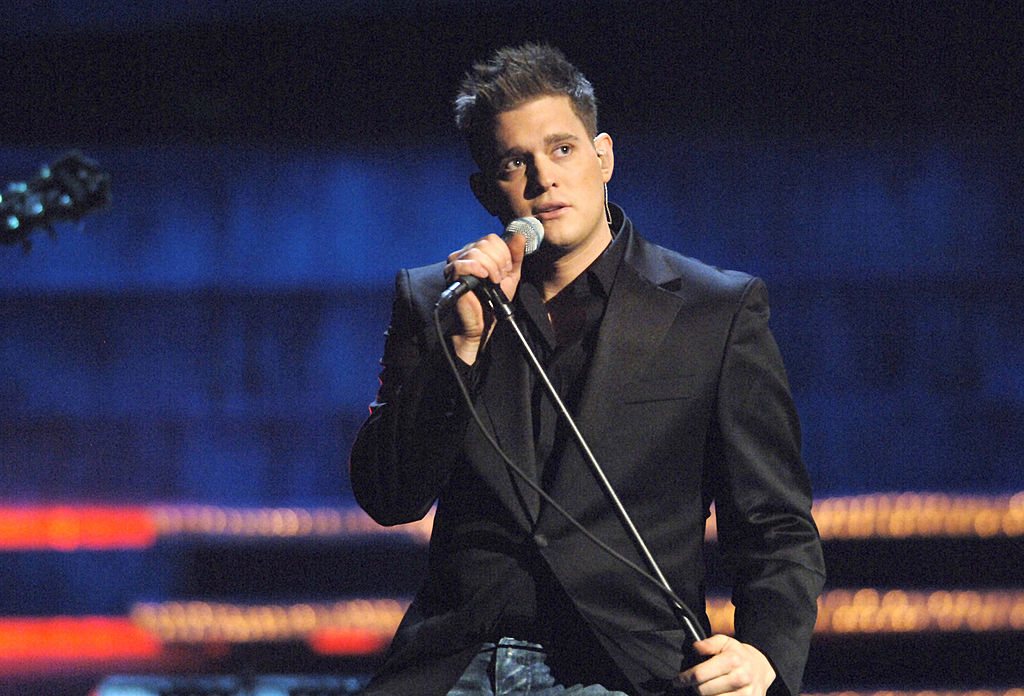 When Michael Bublé Came "Home" to a Hit

Critics - and maybe even audiences - thought they had Michael Bublé figured out from his major-label debut.

The self-titled album, issued in 2003, featured the Canadian singer crooning his way through a host of cover songs, from classic pop standards ("Come Fly with Me," "The Way You Look Tonight," "Summer Wind") to modern favorites (Queen's "Crazy Little Thing Called Love," Van Morrison's "Moondance"). He would hit the Top 10 in his home country a year later - with a novelty cover of the '60s cartoon theme song to Spider-Man for the second film starring the wall-crawler.

But when he came back with sophomore album It's Time in 2005, he surprised audiences with "Home," a heartfelt original song that established him as more than a pretty voice. How did this track - the first and only Bublé-penned cut on the album - come together?

The singer had written a few lines echoing his feeling of homesickness while on tour in Europe - an idea that initially amused his musical director, Alan Chang. "I thought to myself, 'Oh great, complain about being stuck in Europe,'" Chang later told AOL. "But I thought basically it was a good idea, so I figured I'd just go with it and try to come up with music that would fit that theme."

The pair didn't revisit their sketch of an idea until some downtime when taping an episode of an NBC drama called Las Vegas. Finding a spare piano, Bublé and Chang kept working on "Home," and got it to a place where they sent it to another key collaborator: Amy Foster-Gilles. A budding songwriter who'd written for Destiny's Child and Josh Groban (and the daughter of Groban and Bublé's producer, David Foster), her chance to finesse the lyrics for "Home" was the culmination of a promise the singer made as his career started to take off.

"He's such a good human being and he promised me that any success that he had he would include me," Foster-Gilles told AOL. "I just thought to myself, 'Yeah sure.' But he did! The first opportunity he had to write an original song, he called me and asked me to help out." Under her guidance, "Home" became less of a dismissal of the sights that Bublé was lucky to see in Paris or Rome, and more of a heartfelt ode to leaving a loved one behind in the hope of reuniting with them later. (It was a heavy topic for all sorts of people, especially only two years into a war in Iraq.)

"Home" became Bublé's first major worldwide hit, hitting Top 40 in the U.K. and Australia, cracking the Billboard Hot 100 in America and topping the country's adult contemporary charts. It's Time earned the singer his first Grammy nomination (for Best Traditional Pop Vocal Album), and Bublé would take home four Juno Awards in Canada, including Album of the Year, Artist of the Year, and Single of the Year.