The FOX comedy-drama Ally McBeal, which featured Calista Flockhart as the titular Boston lawyer navigating love and legality in the '90s, was one of the most talked-about of its era. The dancing baby, weird rumors about Flockhart's appearance - there was an undeniable buzz. Things were no different by the fourth season, in 2001: Robert Downey, Jr. was cast as a fan-favorite love interest for Ally, but was fired after his ongoing drug problems made him a liability to the cast. (Downey did get sober, of course, and is now universally beloved for portraying Iron Man in multiple Marvel movies.)

The fourth season finale originally was meant to focus on Flockhart and Downey's characters getting married, but had to be rewritten at the last minute. Instead, the episode focused on a teenager attempting to take a classmate to court for reneging on a promise to accompany him to their high school prom. Ally, stung by the absence of Downey's character Larry Paul, takes on the case and later accompanies the kid to prom, where he wins over his whole school with a song, "You're Still You."

Pretty basic sitcom-type stuff, right? Well, that kid wasn't just anyone: he was Josh Groban! Only 20 years old at the time, Groban became a minor sensation in the entertainment industry, working as a rehearsal singer with producer David Foster. After Rosie O'Donnell featured him on her talk show, Ally creator David E. Kelley cast Groban as Malcolm Wyatt; upon his appearance, it was said that FOX was inundated with e-mails asking about the baby-faced kid with the powerful voice.

Groban was brought back to the show in its final season later that year, performing another original called "To Where You Are." Both songs were included on his recently-released, self-titled debut album, which reached the Top 10 of the Billboard 200 and sold more than four million copies. 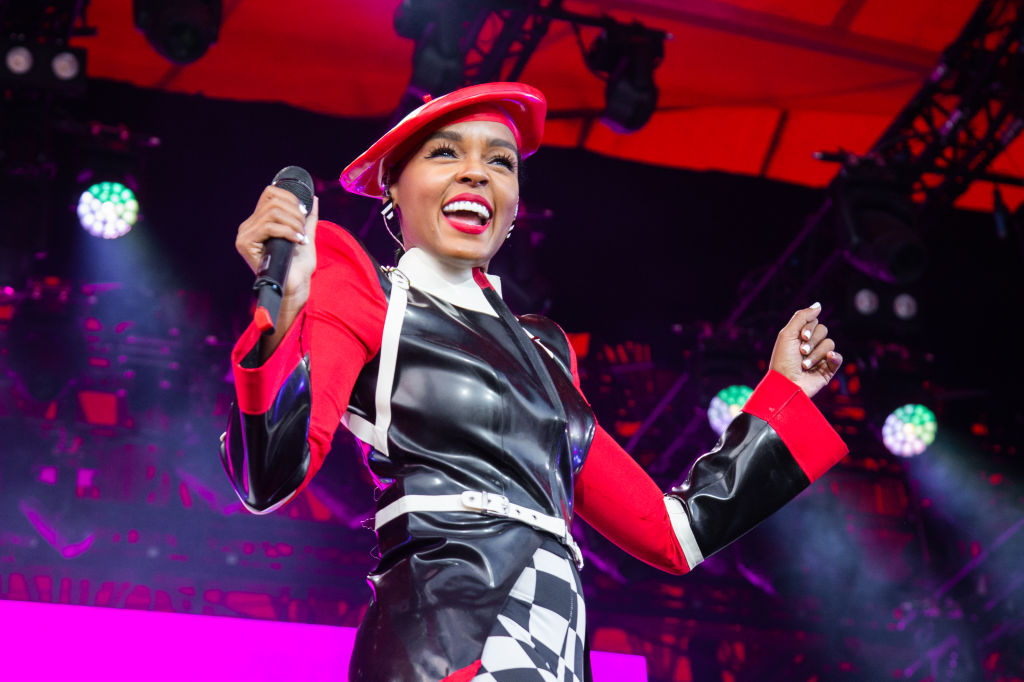 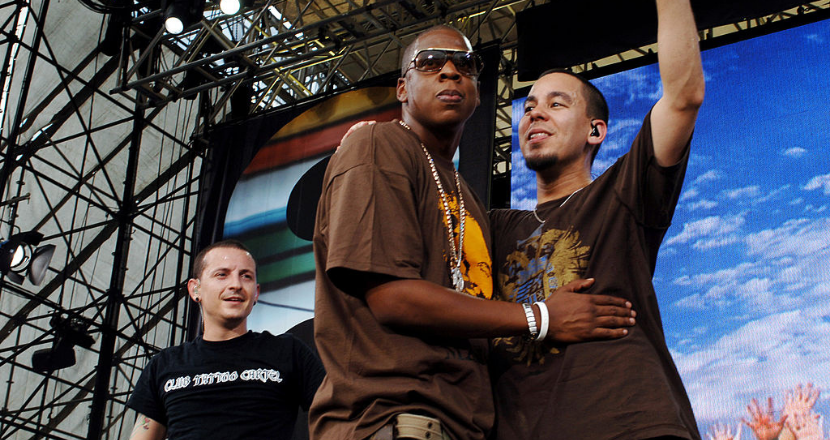 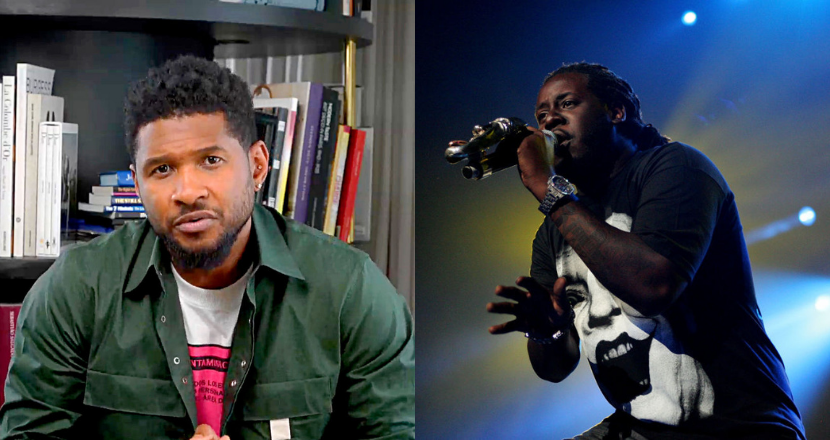 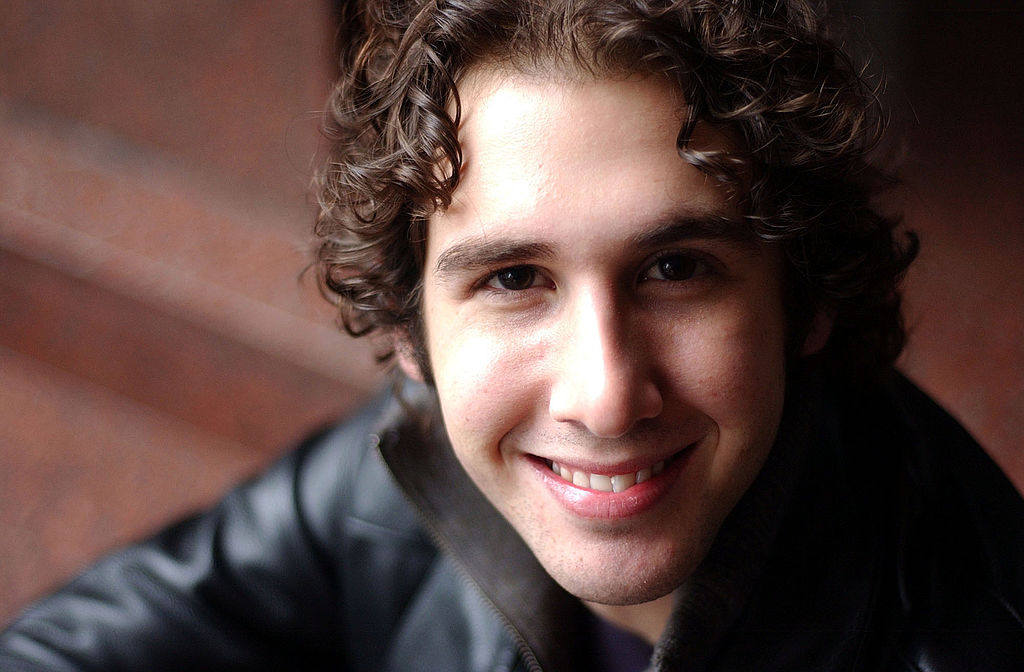